Skip to content
Larry Primeau 12 months ago 5 min read
For years and years, my father and mother battled about cleaning out the house. She...

For years and years, my father and mother battled about cleaning out the house. She was a keeper and he was a thrower-outer. The huge walk-in closet in our guest room housed many of my art projects from elementary school, toys my brother and I played with as children, my amazing Barbie camper van, my Crissy doll with adjustable hair length. (It is important to note — for my mother’s legacy — that while she was a keeper, she was a clean and tidy one! The closets were jammed but thoughtfully organized and the living areas impeccable. The 35-year-old baby clothes were washed every other year to prevent musty odors!)

Growing up in wartime Germany, my father became accustomed to minimalist living. He likes neat surfaces, ironed pajamas, closets from which things don’t fall on your head when you open their doors. He donated clothes every year and asked that we not buy him cards for birthdays or Father’s Day, as he considered them clutter. The yin and yang of keeper vs. thrower-outer led to some fascinating discussions about value — both emotional (as with, say, a child’s old bike) and monetary — and often some heated arguments. My mother’s emphatic stomping-off closing statement always included something like “When I am gone you can throw it all away.”

When my amazing mother did pass away 10 years ago, instead of just tossing or donating everything, my father, my brother and I made the decision to hold a garage sale. After all, we had wanted to have one for years, but it had always been vetoed by my mother. Having had garage sale envy all my life, I had somewhat glamorized the notion. I imagined a magnificently sunny day, my kids selling thirst-quenching lemonade, a steady flow of visitors and a completely empty driveway at the end of the day. Turning all our junk into cold, hard cash … lots and lots of dollar bills in our pockets.

We dug deep in our family home to uncover many garage sale items and some forgotten memories. There was the dusty orange circular birdcage my father had bought for me when I was 6 and had found a helpless, wounded bird. That bird eventually died, but the cage stayed. There was also a 20-year-old boom box that sat handsomely on my mother’s nightstand. She’d played cassettes at night and listened to the radio while she put away the laundry. We’d convinced ourselves to keep it all these years because it worked and was “vintage” and with the ever-popular idea “It could be worth a lot of money someday.” And then there was the Pinocchio bank I’d gotten at Disney World when I was 7. This bank had smiled at me when I had been banished to my room and given me money to buy treats from the ice cream truck.

The author’s childhood Pinocchio bank now sits on her own children’s dresser.

These were all items of comfort. And now these were all items that served no actual purpose for us anymore. Still, it was hard to decide what got a price tag and what stayed. So I asked myself, How often will I use this? Do I need this item for the memory, or could I take a picture of it from which I could garner the same joy? When I stumbled upon something that would have made my mother remark “This could be worth money someday,” I knew it was likely a sign that I should sell it now and not “someday.”

Months after we began chiseling away at the decades of my family’s stuff, garage sale day came, and promptly at 8 a.m., the cars began to pull up. It wasn’t exactly the vision I’d imagined. It was sunny, but also sticky and humid. There were no children with a thirst-quenching lemonade stand. We did manage to make $214 while clearing out a lot from the house.

I realized that emotional attachment was not enough to allow something to clutter your home or life.

But as I watched a silver-haired woman carry away my beloved birdcage, I knew it was OK to say goodbye. I realized that emotional attachment was not enough to allow something to clutter your home or life. Happiness comes from the using of an object, not the owning of it.

That’s why that Pinocchio bank now sits prominently in my children’s bedroom, so they can save their pennies and treasure it as much as I did.

We’ll acknowledge that it’s seriously sad to get rid of those old onesies. But if the clothes are in good condition, they can help a family in need.

You heard that knitting could be great for de-stressing, so you threw yourself into it, but you haven’t touched your supplies in months. Either you knit or you don’t. If you’re leaning toward “I don’t,” donate the excess supplies to a local senior center.

There are better ways to remember a vacation than by keeping the tiny bottles of shampoo and lotion currently cluttering up your under-sink cabinet. Use them up or donate them to a shelter.

These are always given as gifts, so it’s likely that you have more of them than there are people in your home. Keep your favorites and donate the rest.

Let yourself keep a few cards that are meaningful (especially if they’re from a now-departed loved one), but recycle the rest or use them for a craft.

We’re talking not about valuable gems and jewelry made from precious metals but instead the cheaper pieces, usually made of plastic. If you don’t wear it, put it on the donation pile.

Pass your favorite bygone beach reads on to friends by holding a book swap. Or, find a Little Free Library — these mini shelves filled with books free for the taking pop up in many places. (PS: Your real library probably doesn’t need these books.)

The chip on that plate or bowl you’ve had since living in your first apartment may not seem like a problem, but water can soak in with every wash, leading to nasty bacteria growth over time. And the moisture can create bigger cracks if the item is microwaved.

Either take up the journaling habit or pass them along to someone who could get use out of them. You might also want to consider conserving paper by upgrading to a reusable smart notebook.

Donate or pass any like-new candles you’ve been given in scents you can’t stand to friends who will love them. Toss candles that look as if they’re from the Haunted Mansion.

You could easily clear up space in your house by dumping movies that are available to stream and downloading your favorite CDs to your computer. (And no, they will not likely bring in money on eBay.)

This story was originally published in the March 2020 issue of Good Housekeeping.

The Best Storage Awards of 2021 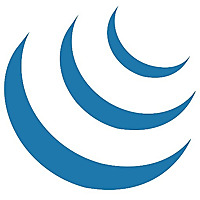 Top 5 JQuery Forums, Discussions, and Message Boards You Must Follow in 2021

How to Work a Knit Stitch 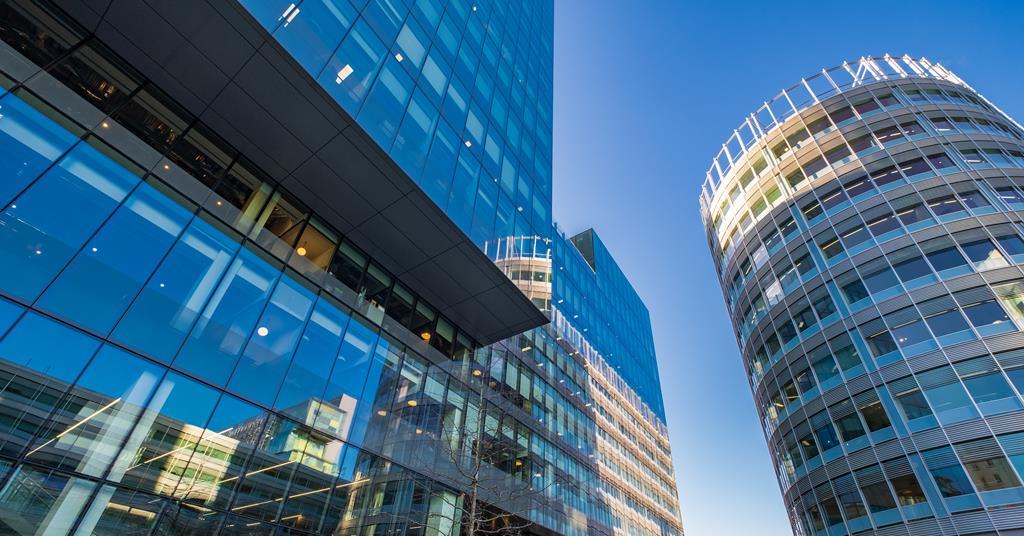 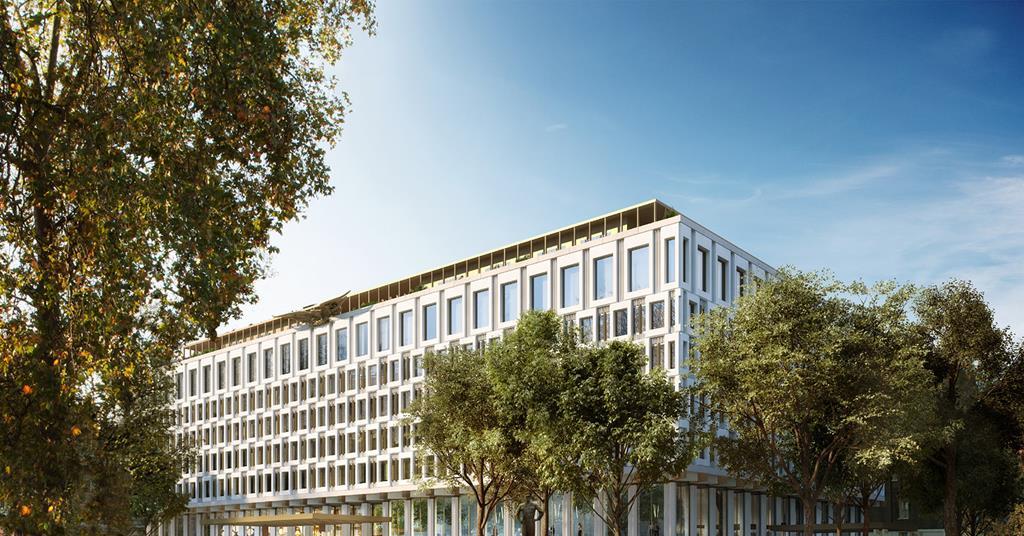