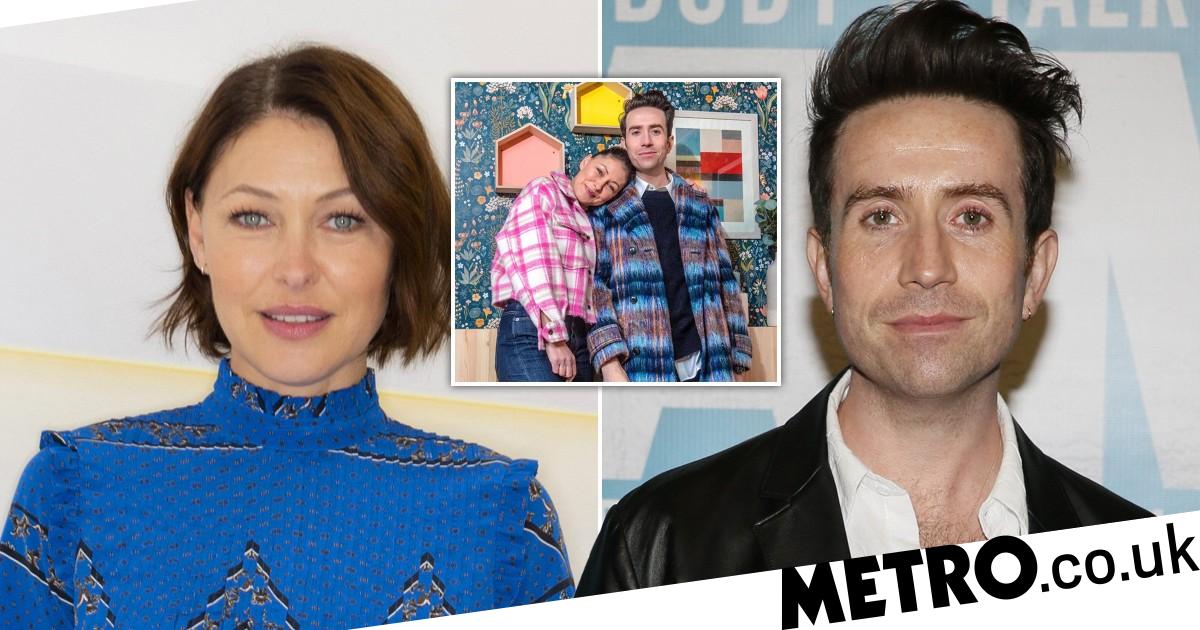 Nick Grimshaw and Emma Willis are ‘joining forces’ in an impending Channel 4 series as they’ll be ‘transforming household residences across the United kingdom in just 3 times.’

The previous BBC Radio 1 DJ, 37, shared the title of the thrilling new challenge, identified as The Excellent Property Transformation, that he’ll be working on with The Voice host, 45.

Nick uploaded a photograph of himself and Emma on Instagram, and he certainly was not lying about getting a ‘design’ enthusiast as their outfits aesthetically matched the floral qualifications.

Together with the graphic, he wrote: ‘Ooooooh I am so enthusiastic to announce that me and @emmawillisofficial are becoming a member of forces for a brand name new series on @channel4.

‘As you know I am obsessed with all matters structure so can not wait around for you to see how we are gonna be transforming family homes throughout the British isles.

‘The Fantastic Residence Transformation is coming to your screens this spring.’

The Huge Brother presenter also posted on social media indicating that she and Nick will only have a couple of days to offer families with the luxury space of their goals – with the help of a ‘revolutionary truck, expert know-how and inside style and design intelligence.’

While fashionista Daisy Lowe wrote: ‘Can’t wait for this.’

Nick’s newest enterprise will come following leaving BBC Radio One in June 2021, wherever he hosted a selection of shows above 14 years.

Apart from Radio 1, he formerly helmed T4 and the Album Chart Demonstrate.

The audio legend also had a location on the X variable judging panel in 2015, alongside Simon Cowell, Cheryl, and Rita Ora for the twelfth sequence of the display.

Although Emma’s presenting qualifications include The Circle, The Voice Little ones, and the spin-off sequence Massive Brother’s Little bit on the Aspect.

The Great Property Transformation airs this spring on Channel 4.

If you’ve received a superstar tale, video or images get in contact with the Metro.co.uk amusement staff by emailing us [email protected] isles, contacting 020 3615 2145 or by going to our Post Stuff webpage – we’d enjoy to hear from you. 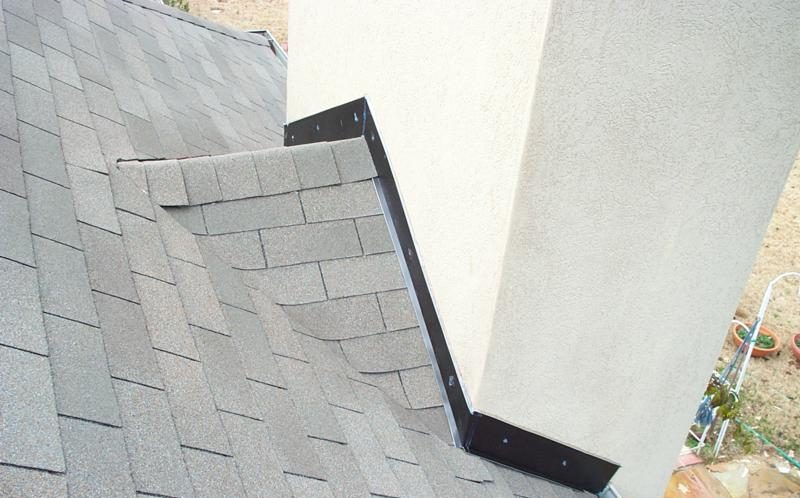